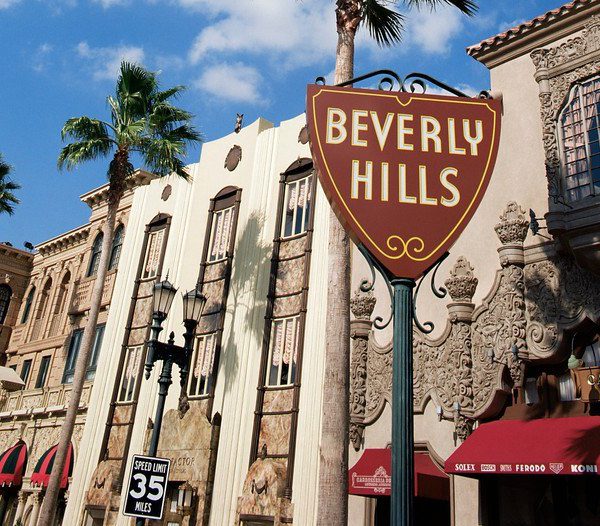 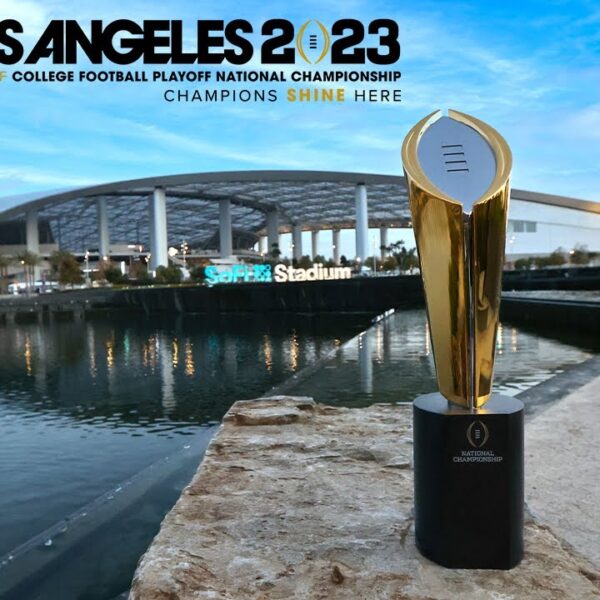 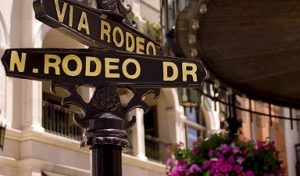 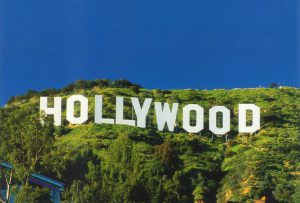 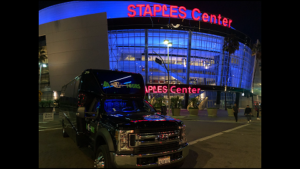 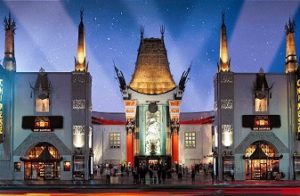 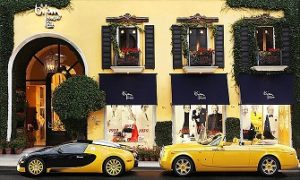 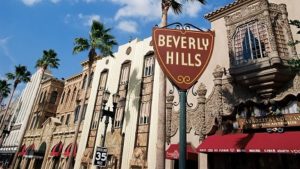 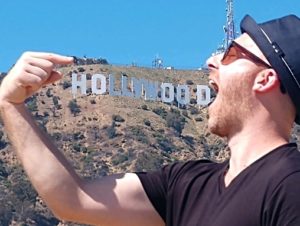 This is the most complete tour of Los Angeles, where you will see all of the following attractions plus much more

HOLLYWOOD- Where the stars live and work in the movie and television capital of the world and the Home of the Academy Awards. MANN’S CHINESE THEATER- See the footprints and hand prints of your favorite movie legends. KODAK THEATER – Crown jewel of Hollywood and home of the Oscars.< WALK of FAME – View over 2000 stars on Hollywood’s greatest boulevard. HOLLYWOOD SIGN – See the most popular sign in the world. BEVERLY HILLS – Home of the rich and famous. SUNSET STRIP – Playground of the stars. See the trendy shops and restaurants. RODEO DRIVE – See where the stars shop in many exclusive boutiques like Giorgio Armani, Gucci, Chanel and Bijan. FARMERS MARKET and THE GROVE – Famous for its unique shopping and eateries where you can stop and eat lunch. OLVERA STREET – Los Angeles was born here in 1781.MUSIC CENTER – Where Broadway meets L.A. See three theaters, Walt Disney Concert Hall, water fountains, plazas and more.WALT DISNEY CONCERT HALL – Home of the L.A. Philharmonic. CIVIC CENTER – One of the largest government centers in the country. CHINATOWN- Where East meets West. MARINA DEL REY- The world’s largest man-made small boat harbor. FISHERMAN’S VILLAGE- Unique for its shops and restaurants along the waterfront. VENICE BEACH – See roller skaters with guitars and muscle men and women pumping iron at the busiest beach in L.A

There are no reviews yet. 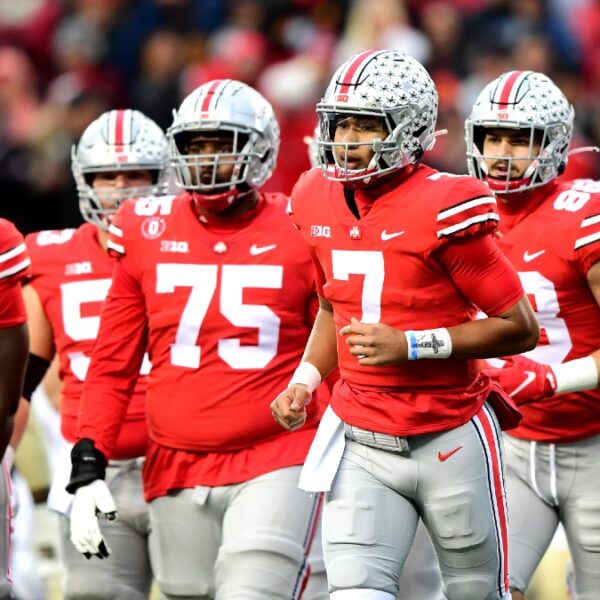 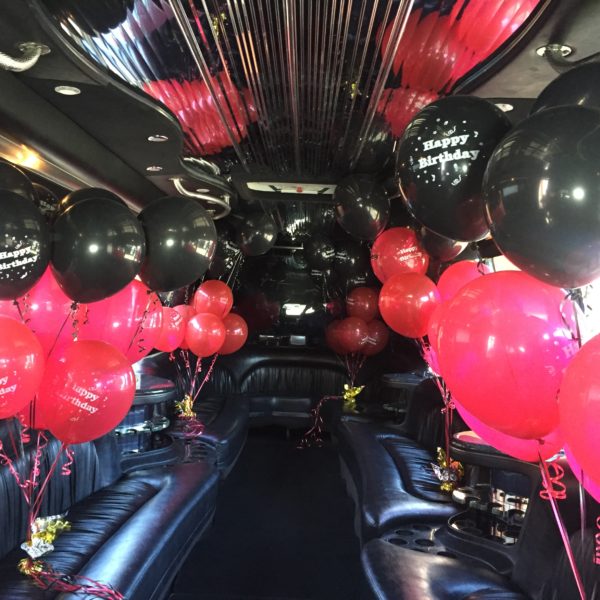 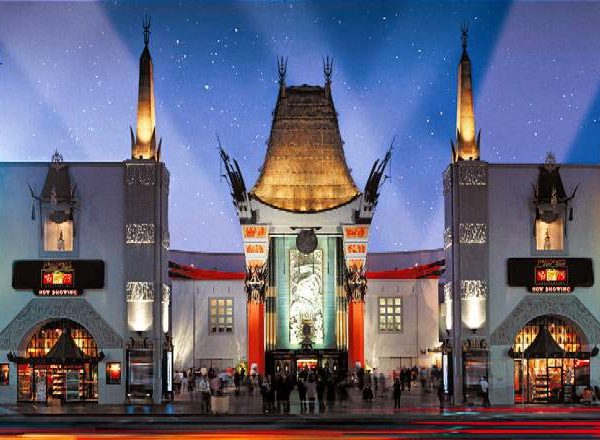 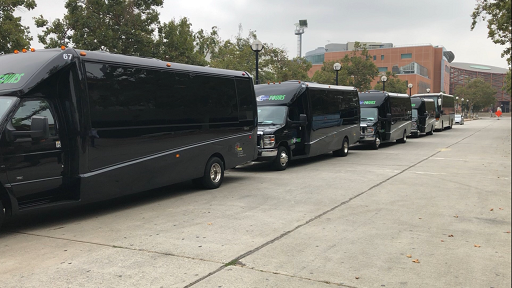 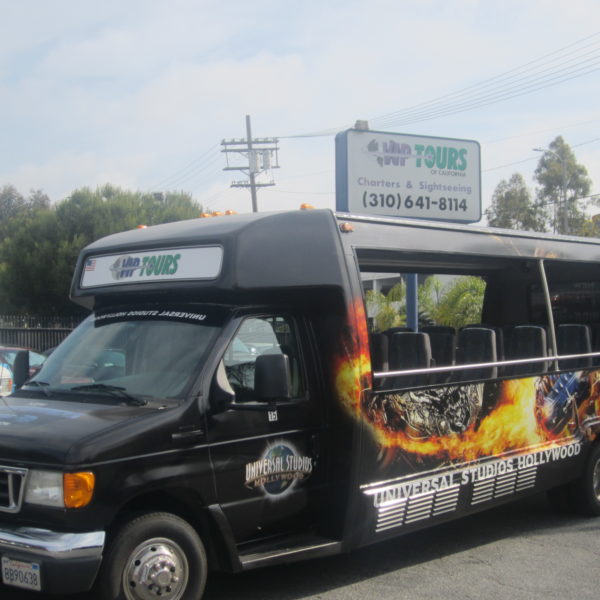